A Step Toward Net-Zero: How British Columbia is Rolling Out New Building Energy Efficiency Requirements

Net-zero is typically defined as a building that produces as much energy as it consumes on an annual basis. However, this definition can vary by project and is subject to more questions: Is renewable energy production on-site or off-site? How does it consider efficiency versus renewables? Does net-zero hinge on the building’s size, location, and access to solar radiation? Does it consider greenhouse gas emissions or just energy?

The province of British Columbia (BC) is taking the initiative to clarify these questions and provide a consistent structure through the introduction of the BC Energy Step Code. Aligning with BC’s Climate Leadership Plan, released in 2016, the Step Code gives local governments the ability to require or to incentivize its steps.

Toward Net-Zero the “Right Way”

In theory, any building can achieve net-zero energy with enough photovoltaic (PV) panels. However, the best practice approach to net-zero can be summarized in three ways:

The Step Code tackles the first two points: reducing demand and using energy efficiently. The approach starts at Step 1, which reflects enhanced BC Building Code requirements, and goes up to Steps 3, 4, or 5, depending on the building type. Whether this approach achieves net-zero ready will vary by building, but it’s heading in the right direction. Thermal Energy Demand Intensity (TEDI) is a metric of the building’s modeled heating needs that is primarily influenced by building enclosure insulation and airtightness and by the ventilation system. A more highly insulated, airtight enclosure with heat recovery ventilation will achieve a better TEDI value.

The Step Code TEDI and airtightness testing requirements ensure that the building loads are reduced to a reasonable level.

Energy Use Intensity (EUI) is a metric used to describe the building’s total modeled annual energy consumption including heating, cooling, ventilation, plus lighting and plug load energy for larger residential (Part 3) buildings. The metric is slightly different for small residential (Part 9) buildings, which looks at only Mechanical Energy Use Intensity (MEUI) and omits lighting and household appliance/plug loads.

The Step Code EUI/MEUI requirements ensure that the building equipment and systems use energy efficiently.

For those who have worked with the Passive House certification program, the Step Code approach may sound familiar. Passive House uses a similar approach with requirements for heating demand (similar to TEDI), primary energy (similar to EUI) and airtightness, although there are still some key differences between the metrics in the two programs. The highest Step Code steps achieve close-to-Passive House performance and allow teams to use the Passive House software tool to demonstrate Step Code compliance. Implications for New Buildings in BC

So how will the Step Code affect new buildings in BC?

Because local governments will need to reference the Step Code when setting requirements for better-than-code energy performance, design teams will find the requirements much easier to understand and plan ahead for their projects. This clears up previous confusion over ever-changing requirements that varied from jurisdiction to jurisdiction, while also mapping out a path forward. Teams that want to get ahead can aim for higher Step Code levels, and learn from the experience with a consistent set of metrics.

The Step Code will also improve delivered performance by requiring airtightness testing for all buildings that comply with the Step Code. Airtightness is a highly cost-effective energy conservation measure, and while there may be an initial learning curve for some teams, experience in the United States has shown that airtightness limits are highly effective and achievable.

The role of energy modeling will be expanded, because all buildings meeting the Step Code will require a model. The Step Code references the City of Vancouver’s Energy Modelling Guidelines, which must be followed to determine the TEDI and EUI for larger residential and commercial (Part 3) buildings. Other guidelines for professionals are in the works, including energy modelling professional practice guidelines as well as additional guidelines and training material.

The BC Energy Step Code will bring consistency and predictability to the building industry while advancing the energy performance of new buildings toward the province’s ambitious goal of net-zero ready by 2032.

Have questions on how to achieve a Step Code for your project? Contact any of our offices in BC to learn how we can help.

For more information on the BC Step Code, refer to the Building Codes & Standards website. 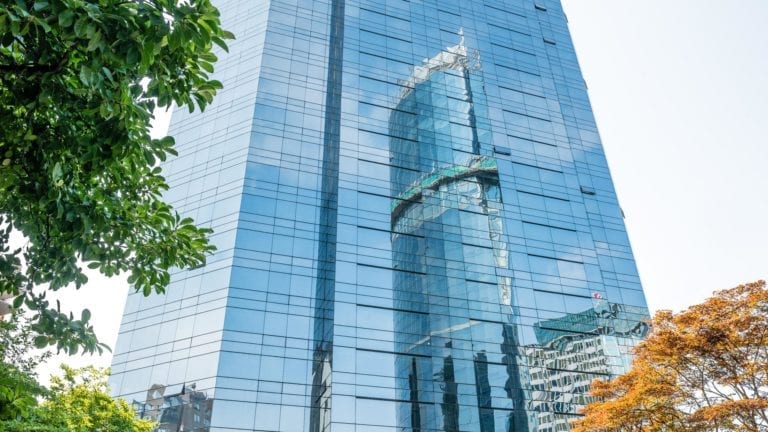 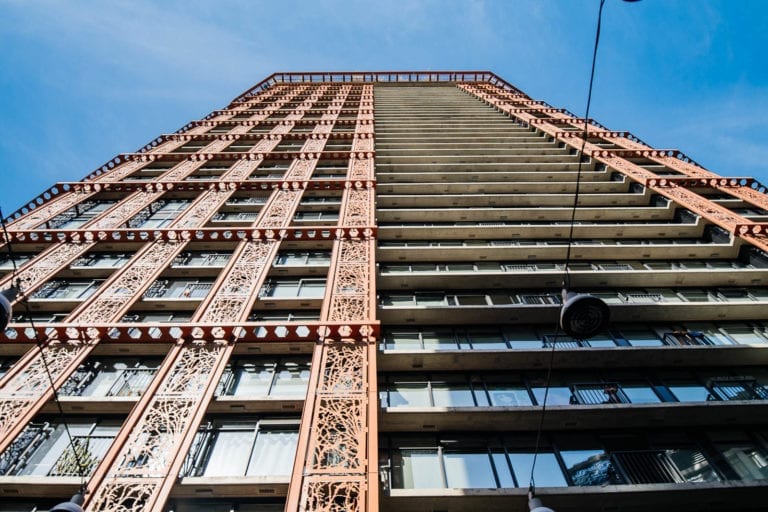 How Long do Buildings Last?

We have tracked 1,651 buildings over a 20+ year period and have identified five life...