If you would like more information about seismic retrofit for your building, please contact Sasha Itsekson at 415 806 8994 or sitsekson@rdh.com.

Most of the building damage was limited to mobile homes falling from their foundations and from brick chimneys collapsing. Some homes caught fire because of broken gas lines. At this point, little information is known about potential structural damage suffered at the Naval Air Weapons Station, located near the epicenter of the Ridgecrest quakes, although it is known that personnel had to be evacuated.

Below is a summary of 3 key factors that contributed to the light damage resulting from these significant seismic events:

1. Low population in the vicinity of the earthquake epicenter.

The City of Ridgecrest grew near the Naval Air Weapons Station China Lake during and after World War II. As a result, it doesn’t have many unreinforced masonry buildings (UMBs), which were popular around the state until the 1930s, that have not been retrofitted. Recent and significantly less powerful earthquakes in Napa and Paso Robles, cities with much older building stocks, have caused significant damage to UMBs. Furthermore, the Ridgecrest area lacks significant numbers of non-ductile concrete structures, large warehouse buildings with flexible diaphragms, and soft-story apartment buildings, all of which are known to be vulnerable to significant earthquake damage. Most of the city contains single-family homes built in the 1980s that are one or two stories high. As a result, most buildings in Ridgecrest are fairly well braced and secured to their foundations.

3. The geology and the location of the epicenter relative to the town.

The epicenter of the magnitude 7.1 earthquake was northeast of Ridgecrest, but it occurred on a fault oriented in such a way that it forced the worst shaking waves away from Ridgecrest and Trona (northwest and southeast, respectively, of the epicenter) and into sparsely populated areas of the Mojave Desert.

On the Modified Mercalli Intensity Scale, which categorizes the intensity of shaking based on the effects reported by untrained observers, Ridgecrest endured “very strong” Level 7 shaking. This level of shaking is enough to break chimneys and damage badly designed structures, but it results in only slight to moderate damage that is negligible in well-designed buildings. Trona experienced “strong” Level 6 shaking with only slight damage. By comparison, the areas in the vicinity of the Northridge quake’s epicenter saw “severe” Level 8 shaking—an intensity that destroyed 200 apartment buildings. Even though the Northridge earthquake produced much less total seismic energy than the one near Ridgecrest on July 5, its location resulted in more intense shaking in close proximity to a highly populated area.

Although the shaking was less intense in Trona than in Ridgecrest, Trona’s location on soft sediments that eroded off a mountainside caused spreading of foundation-supporting soil, resulting in some cases of foundation damage.

If an earthquake of magnitude 6.7 or 7.1 occurred on the Hayward fault, it would have devastating effects on a densely populated place like the Bay Area. In particular, soft-story apartment buildings that have not been retrofitted have historically performed poorly during seismic events and experienced significant damage and collapse. The lack of damage from the Ridgecrest earthquakes could give people in populous areas a false sense of security. Major metropolitan areas in the vicinity of major seismic faults are likely to experience a substantially larger number of significantly damaged buildings. Building owners who plan ahead are likely to end up saving money because the cost of earthquake retrofits is lower than the cost of repairs and the loss of income when a building is unoccupied due to seismic damage.

Sasha is a Façade Structural Specialist with 30 years of experience working on a wide range of structural systems and building facades. He has provided his expertise on a number of high-profile projects in the San Francisco Bay Area, including the Oakland Cathedral and Sutter Hospital. 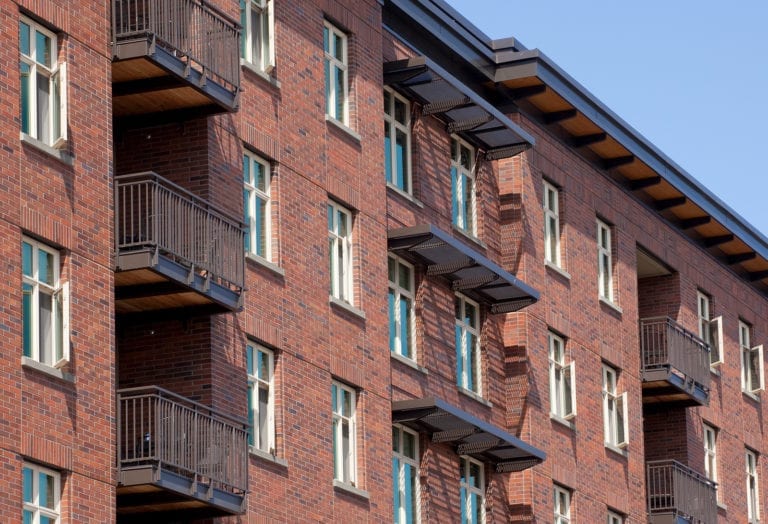 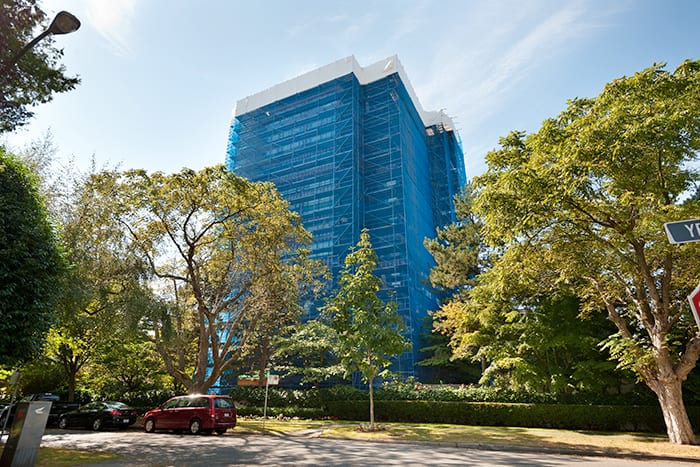 From Building Rehabilitation to Deep Energy Retrofit: An Opportunity for Rental Apartments

There is a ‘glass half-full’ perspective worth considering: upgrades that increase the market value and...