The 137-unit Queen Anne High School Condominiums is an adaptive reuse of a historic low-rise building in Seattle, WA. The original building was constructed in 1908 with additions made in 1929 and 1955. After operating as a school until 1981, the building was expanded and renovated during a 1986 apartment conversion and finally converted to condominiums in 2006. After 100 years of service, the original single-paned wood frame window sashes needed to be replaced with new double-paned wood frame window sashes. In addition, the new windows needed to replicate the originals and fit within the original frames.

Our team was retained by the Queen Anne High School Condominium Association (QAHSC) as the Building Enclosure Consultants. The retrofit was intended to allow the windows to work much the same as they had when they were originally installed more than a century ago but with improved heat, moisture, and air control. To minimize surprises during the investigation and design phases of the rehabilitation project, we partnered with Peter Meijer Architects—the leading historic preservation architecture firm in the Northwest—to provide historic preservation and repair design expertise to supplement our building enclosure work.

The building is listed on the National Registry of Historic Places, so it had very strict requirements for modifications. The original building and its additions varied in construction type and age, adding another layer of complexity to the project. Furthermore, small changes and modifications had been made to each window over the life of the building, and some owners expected their retrofit windows to operate like modern windows. To address these challenges, our team created an almost custom approach to the replacement project and prioritized good communication and planning.

During construction, the project team discovered the small nuances of the building. The fit of each window became a customized operation, and the installation often required two or three adjustments over a period of several weeks to accommodate the fit of the new sashes into the existing frames. The contractor frequently adjusted a window to its proper operation only to find it had changed over the course of a week, much to the dismay of the homeowners.

To manage this new challenge, our team added follow-up adjustments to the schedule to ensure that the owners knew additional work would be required for the windows to function optimally. These checks continued for a few weeks, often extending into a different season to confirm the windows had fully adjusted to their environment. This scheduling protocol allowed the contractors to more efficiently target the adjustments instead of responding reactively to residents’ concerns on a case-by-case basis, saving the residents time and money in the long run.

By prioritizing communication, our team was able to ensure the owners and tenants had realistic expectations about the impact and results of the retrofit work. The adjustment protocol gave the owners greater confidence in the contractor and alleviated the need for owners to report each small issue individually. The residents were able to enjoy the functionality of newly customized windows as well as repaired roofing and exterior walls. At the conclusion of the project, we provided a final sign-off form to the residents to catch any last issues that were missed during construction.

“It is particularly noteworthy that your success has been achieved in some very difficult, everchanging and dynamic circumstances. No challenge is too big for RDH. You guys always produced the right solution in a timely, efficient, and cost-effective manner.” 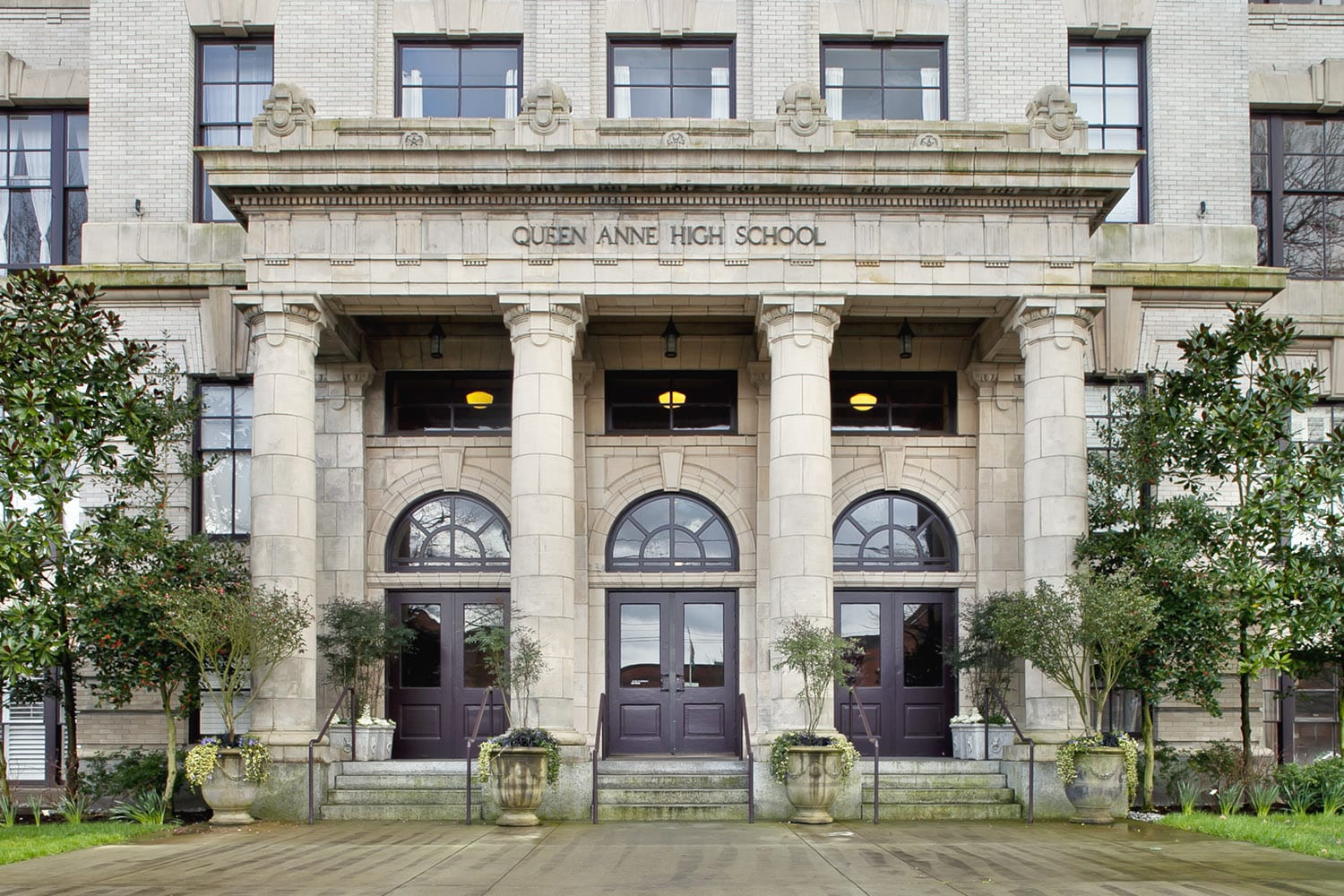 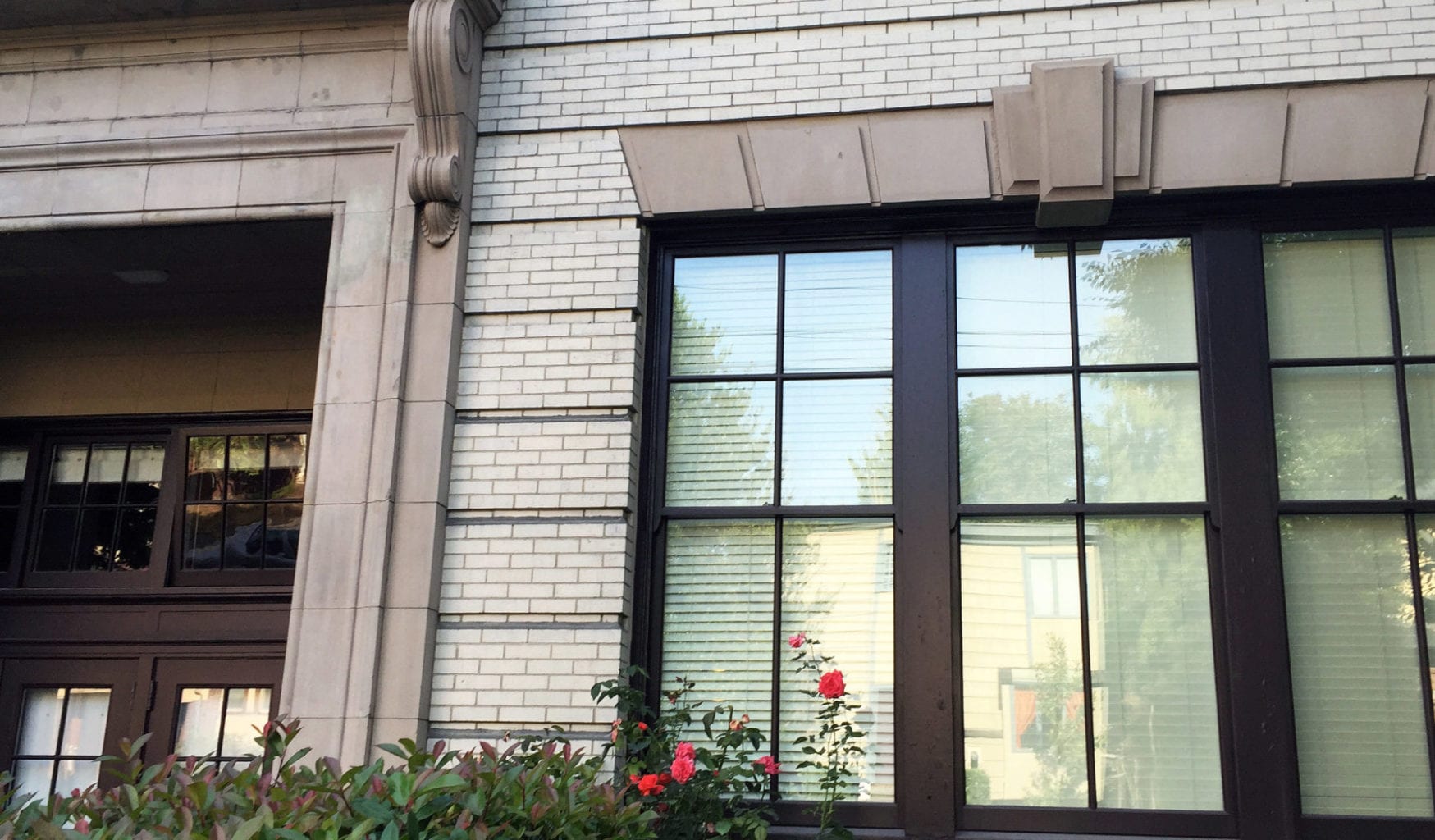 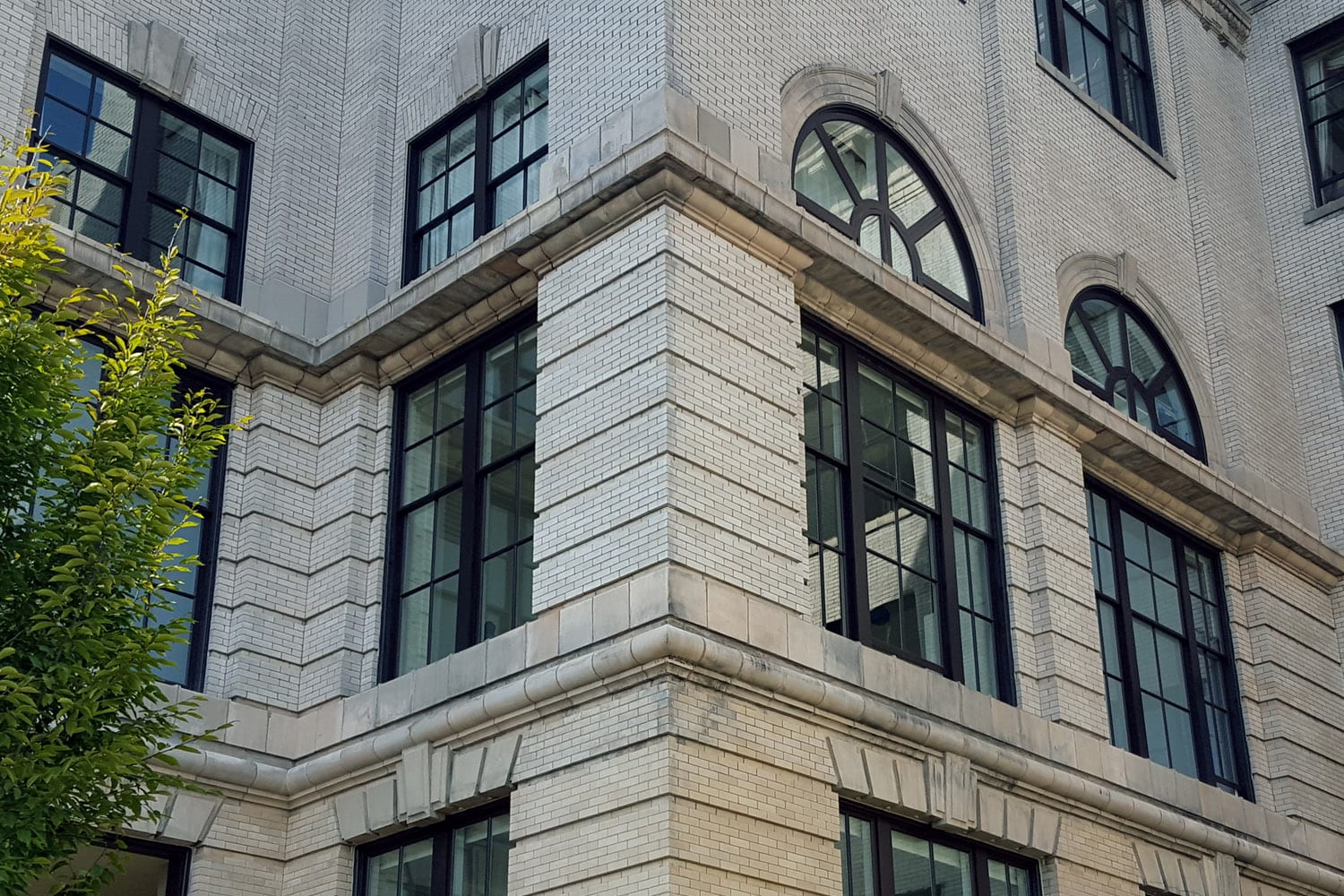 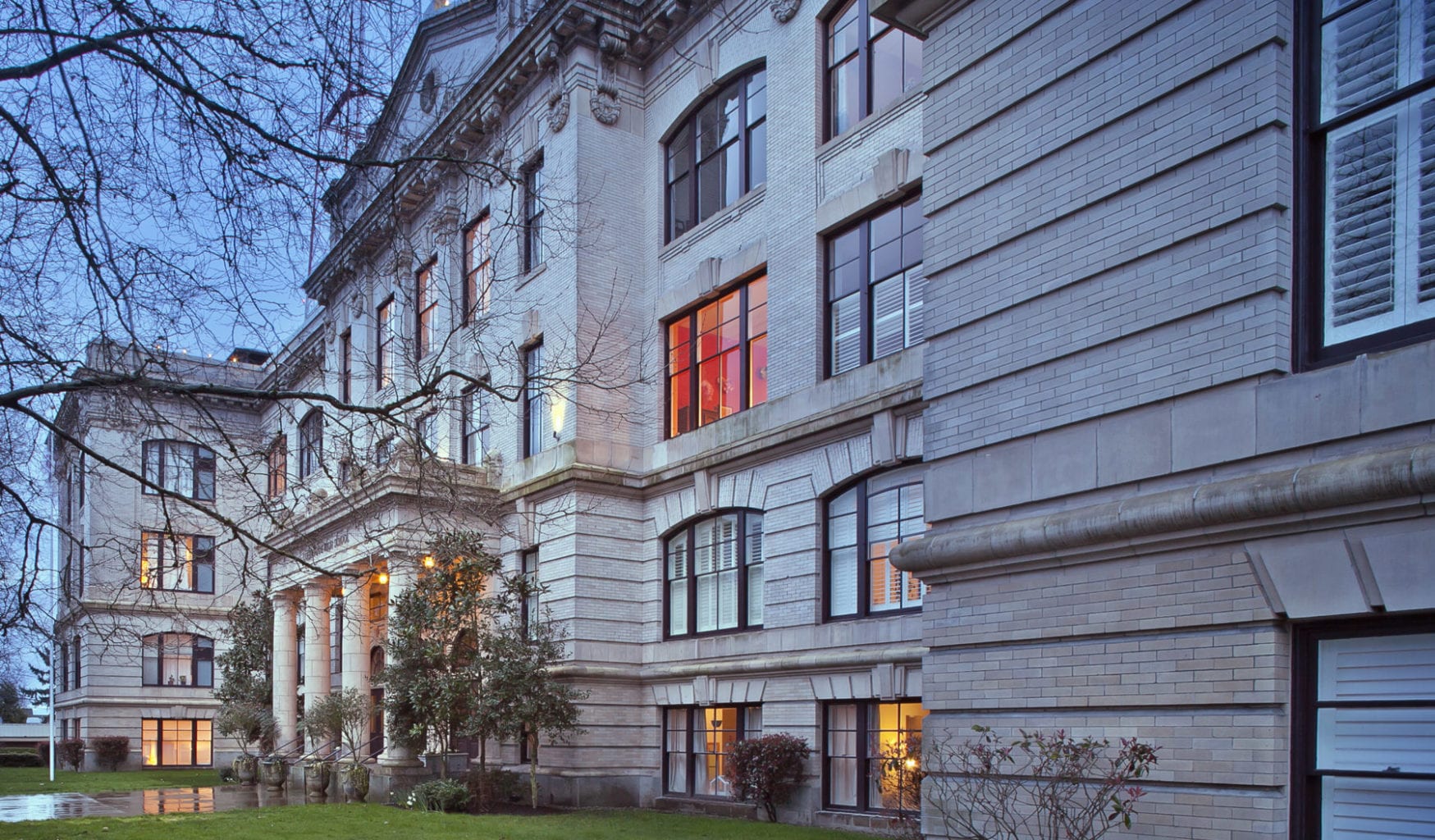 We focus on the details and the interfaces between them. Our expertise comes in our appreciation for the construction process and the interaction between materials and assemblies provided by varied design and construction team members.  We combine formal and informal consultation to support the design team in identifying and articulating integration of the building enclosure assemblies. Our review also includes identification of additional details needed to convey the design intent. 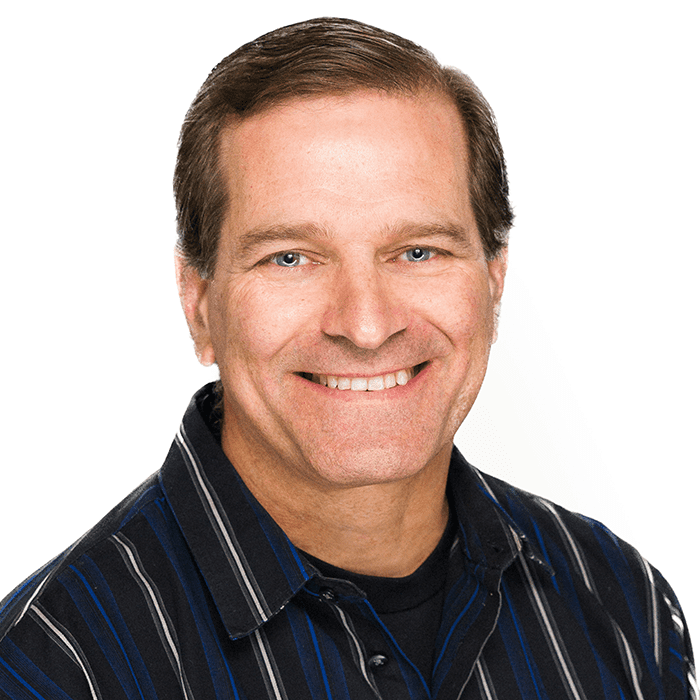 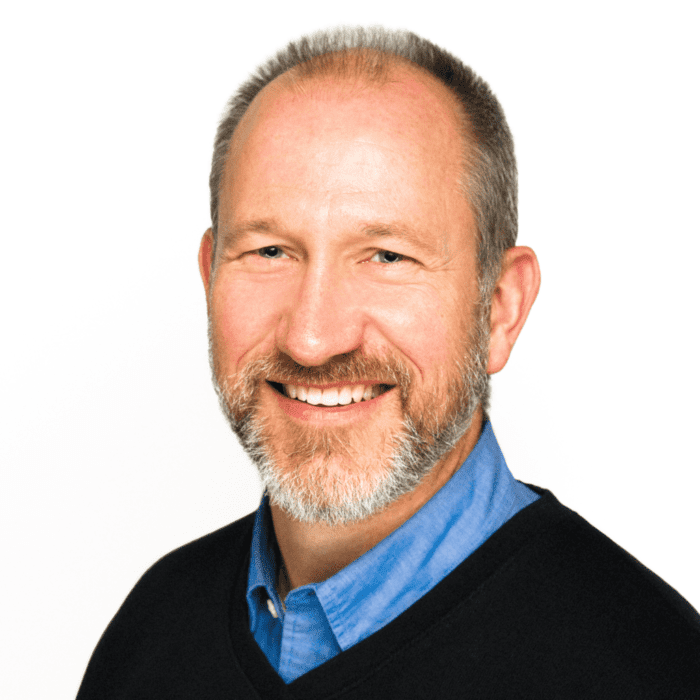 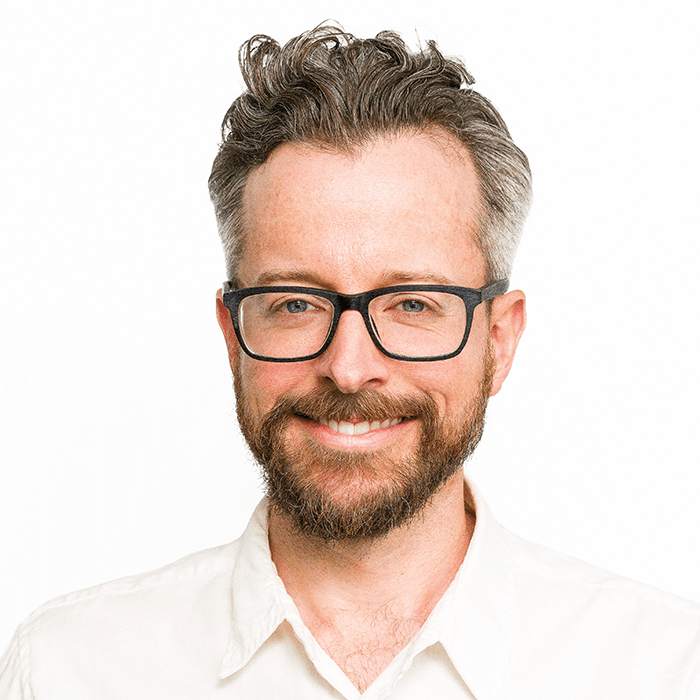 Explore the projects that have made RDH one of the leading building enclosure consulting firms in North America. From cutting-edge research facilities and institutional buildings, to soaring towers, residential condominiums and emerging urban districts, we are proud of our diverse portfolio of work.

With a damaged masonry façade, active leaks, and corroded steel lintels, the building required a complete retrofit and seismic upgrade before it could be occupied. 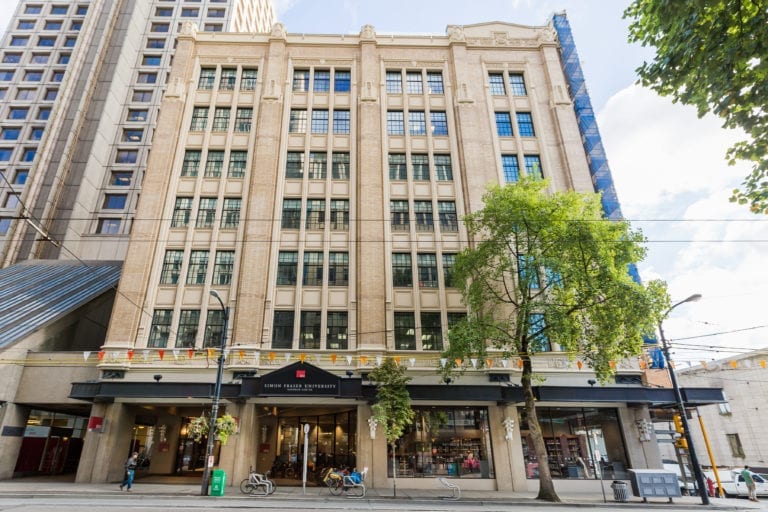 Originally constructed in 1925–26, the Spencer Building is an iconic art deco structure located in the heart of downtown Vancouver, BC

RDH Building Science is proud to offer annual scholarships to students completing their research based master’s or doctoral degrees in building science.